Is Summer a Good Time for Laser Skin Resurfacing? 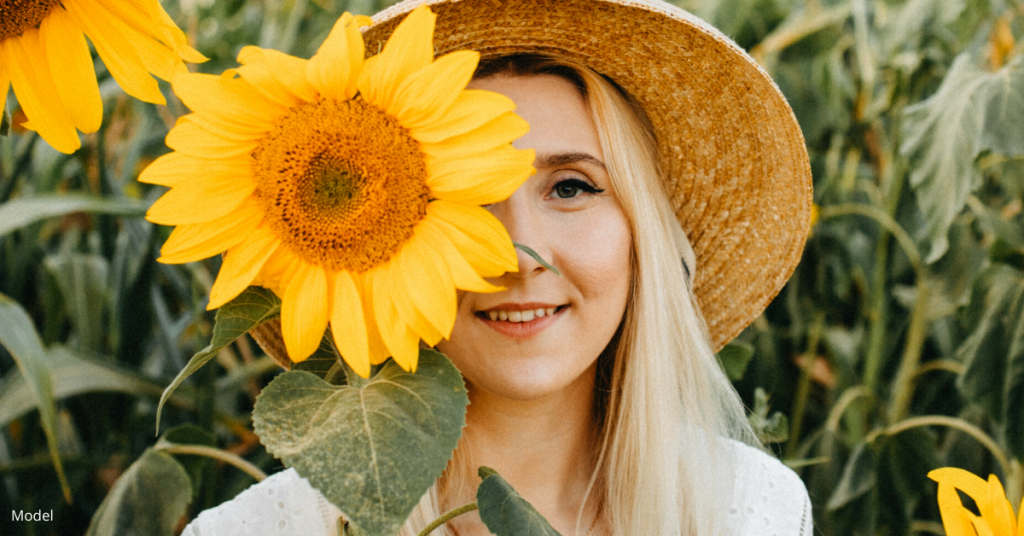 Many Coloradans cherish spending the longer days of summer outside, especially this year. It’s also a time of year when you need to take additional care if you undergo nonsurgical facial rejuvenation treatments, such as laser skin resurfacing, at our Denver practice.

Patients researching laser treatments online are likely to come across a number of blog posts or articles advising against scheduling the procedures during the summer. That is good advice for certain treatments, but you can still get laser skin rejuvenation procedures in July, August, and September as long as you take a few extra precautions during your recovery.

Laser skin treatments are popular because they restore a youthful glow to the patient’s complexion and minimize discoloration, wrinkles, and fine lines. They also reverse damage caused by years of sun exposure, which leads to uneven texture in addition to other signs of aging.

Advanced laser technology is quite versatile, but certain types of lasers are best suited for treating specific concerns.

Ablative laser treatments: These procedures produce dramatic results but involve more downtime because of their aggressive nature. Ablative means the treatment essentially “sandblasts” the skin’s outer layer to trigger the skin’s natural healing process. It’s important to stay completely out of the sun during recovery, which often takes about a week as the skin heals. Even after a week, it’s vital to limit sun exposure for several weeks after that.

Fractional ablative laser treatments: Instead of targeting the skin’s surface uniformly, a fractional laser creates microscopic channels in the skin while leaving the surrounding tissue undamaged. This greatly reduces the downtime needed but requires more treatment sessions for optimal results.

Intense pulsed light: IPL procedures are often referred to as laser treatments, but they use light energy instead of laser wavelengths and target the skin’s deeper layers instead of the surface. Also called photofacials, IPL treatments are excellent for patients concerned about sunspots, rosacea, brown spots, or a dull complexion. However, because IPL technology targets the skin’s melanin, it is best if you avoid prolonged sun exposure before the treatment.

Which Laser Treatment Can You Get in the Summer?

Let’s start with the treatments to avoid during the longer summer days—ablative and IPL treatments. Both of these procedures leave your skin vulnerable to sun exposure and your results could be compromised spending even brief amounts of time in direct sunlight.

Fractional laser skin resurfacing is safe to undergo during the summer as long as you are careful if you’re going to be in the sun.

If limiting time in the sun during the summer is a realistic goal for you, then laser skin treatments are possible. You can contact us using the online form to schedule a consultation or call us at (303) 253-7686. People considering laser skin resurfacing in Aurora, Westminster, Englewood, and throughout the region choose Ladner Facial Plastic Surgery for their treatments.