Home | Blog | Dermal Fillers | Is a Non-Surgical Nose Job Right For You?

Is a Non-Surgical Nose Job Right For You?

If you’ve ever thought about getting a nose job, you may be under the assumption that all nose jobs require you to go under the knife. Not true! While you can choose a traditional nose job, you can also choose a non-surgical nose job that can also temporarily change your appearance.

Because the nose is often referred to as the “centerpiece of the face” it’s important to be confident in your decision before moving forward because any changes you make will be noticeable. While the results of a non-surgical nose job are not permanent, it’s still a big decision.

Consider these factors to determine whether a non-surgical nose job is right for you. 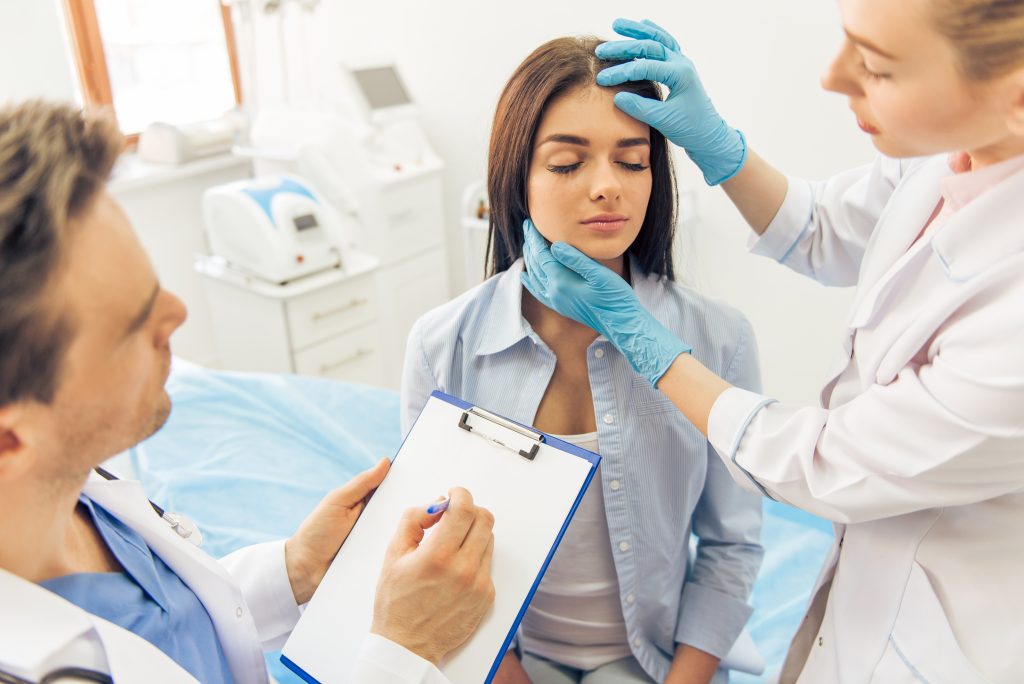 Let’s start with the non-surgical nose job since many people may not be familiar with it.

A non-surgical nose job does not require any incisions to be made on your face. Instead, injectable fillers, similar to the ones used to treat wrinkles on the face, are used to make mild to moderate changes to the shape and appearance of your nose. If you’re looking to fix any breathing problems, it won’t happen with a non-surgical nose job.

The procedure is done in the plastic surgeon’s office and patients can leave right after they’re done. While a numbing cream may be used, there is no anesthesia required. According to the American Society of Plastic Surgeons, some of the issues a non-surgical nose job can address include:

Many people are on board with that idea and decide to go through with a non-surgical nose job for the following benefits:

If all of these benefits sound like something you want, then schedule an appointment with a plastic surgeon for a consultation. If you’re still not sure, maybe a traditional nose job is more for you.

A nose job, otherwise referred to as a rhinoplasty, does require you to go under the knife. Typically, tiny incisions are made inside of your nose so they can’t be seen. The surgery can reshape your nose for cosmetic reasons as well as help to correct breathing problems.

A rhinoplasty can still be done in a plastic surgeon’s office, but you will be put under anesthesia. The procedure will take several hours, depending on the work that’s being done. There is also a recovery time of 3-5 days where you’ll probably have to stay home and rest. 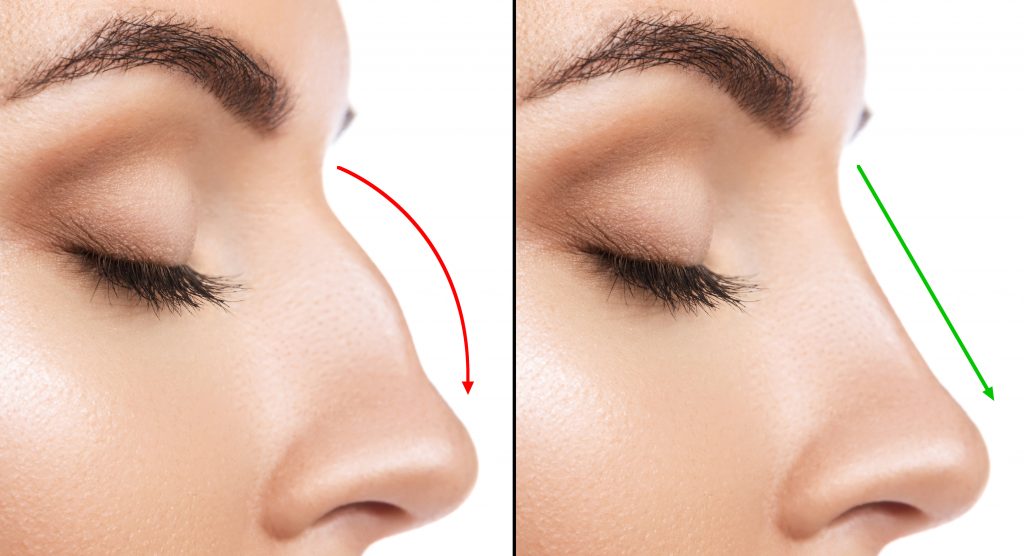 If you’re still debating whether a non-surgical nose job is for you, here’s the bottom line:

*Can be done in plastic surgeon’s office

*Takes less than an hour

*There is no downtime

*Can only address certain cosmetic issues

*Can be done in plastic surgeon’s office

*Recovery period of at least 3-5 days

As you weigh your options, it’s important to meet with a plastic surgeon who can help you decide if you’ll benefit from a non-surgical nose job. Dr. Keith Ladner is highly experienced in both non-surgical and surgical nose jobs. Dr. Ladner is double-board certified by the American Board of Facial Plastic and Reconstructive Surgery as well as the American Board of Otolaryngology/Head and Neck Surgery and brings the knowledge and expertise that patients have come to rely on. Call today at (303) 253-7686 or go online to schedule a consultation.